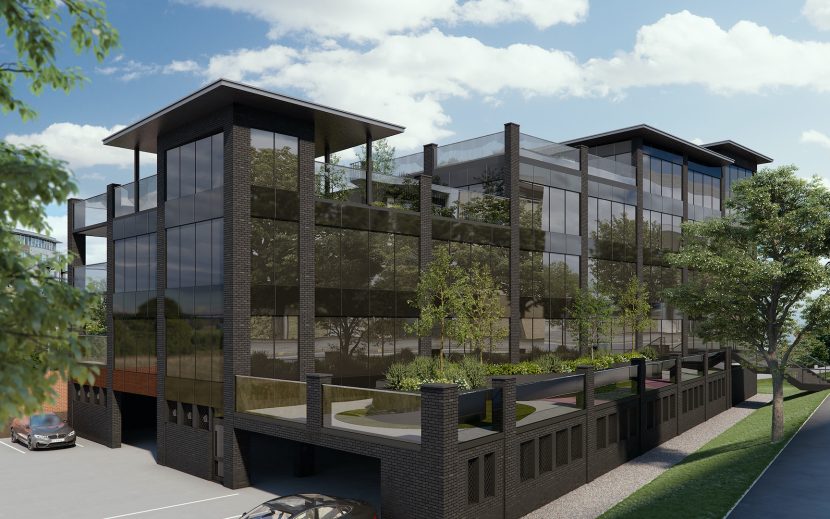 The Coalyard will be an eye-catching new addition to the Ipswich office market. It is so called because it sits on the site of the old Moys Coalyard, adjacent to the newly refurbished Maltings. 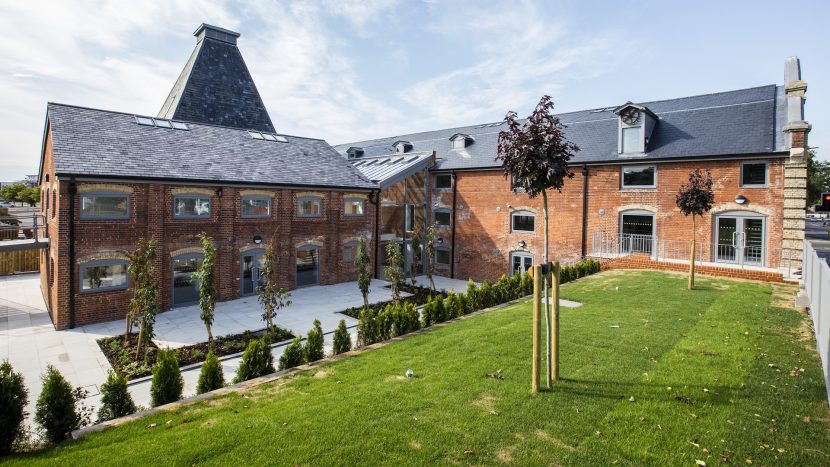 We have recently completed the conversion of one of the town’s most interesting and historic buildings into office accommodation. This iconic building, now known as The Maltings, is only metres from Ipswich station, close to the town centre and in the prime business district. 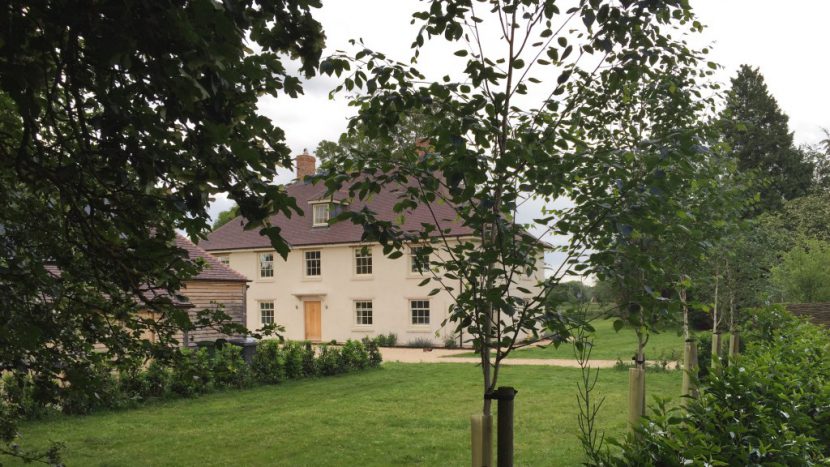 The Croft was a rather uninspiring house in a superb location. The site was acquired and planning permission gained for a completely new 4,000 sq ft house in a style more akin to its neighbours and the surrounding area. 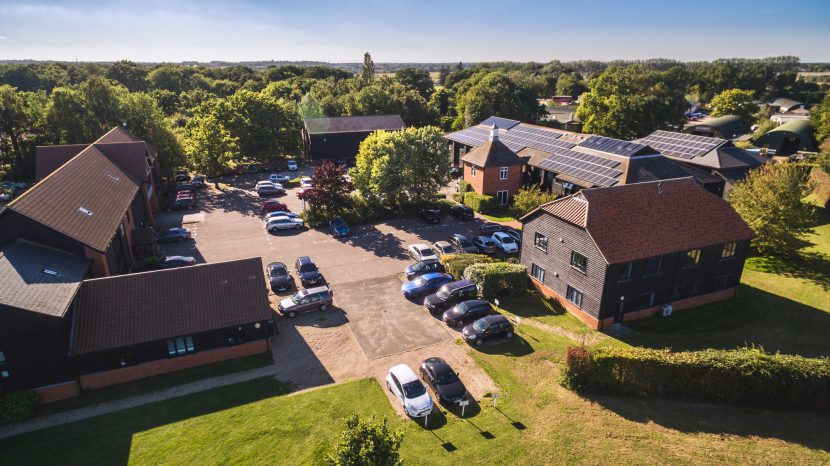 Lodge Park is an established Business Park specialising in renting Serviced Office Suites and was developed and run by Pertwee Estates Ltd. Lodge Park is located on the opposite side of the A12 from the Colchester Business Park, only yards from the A12 / A120 junction. 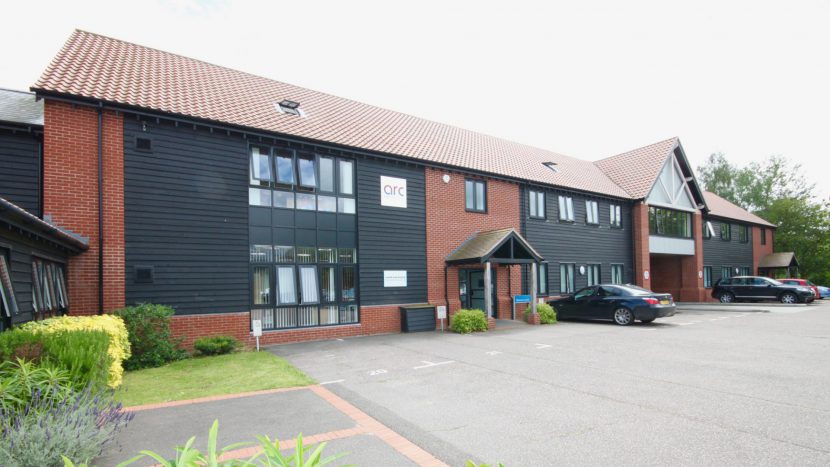 The Gatehouse frames the entrance to Lodge Park and features dramatic vaulted ceilings with exposed beams and office suites ranging from 891ft² to 3,087ft² – Total 7,024ft². The Gatehouse is occupied by Arc Legal Assistance. 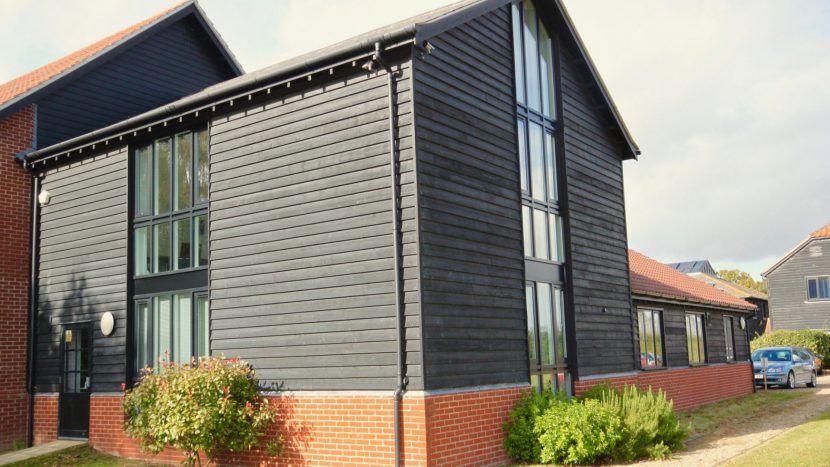 The Studio has dramatic full height windows to two elevations, vaulted ceilings, a feature spiral staircase and Mezzanine floor. It is occupied by Origin Legal.

The Granary is a detached building that was completed in 2006. This building features a fitted kitchen, toilet facilities and a shower. Offices from 286ft² to 416ft². Total 3,230ft². 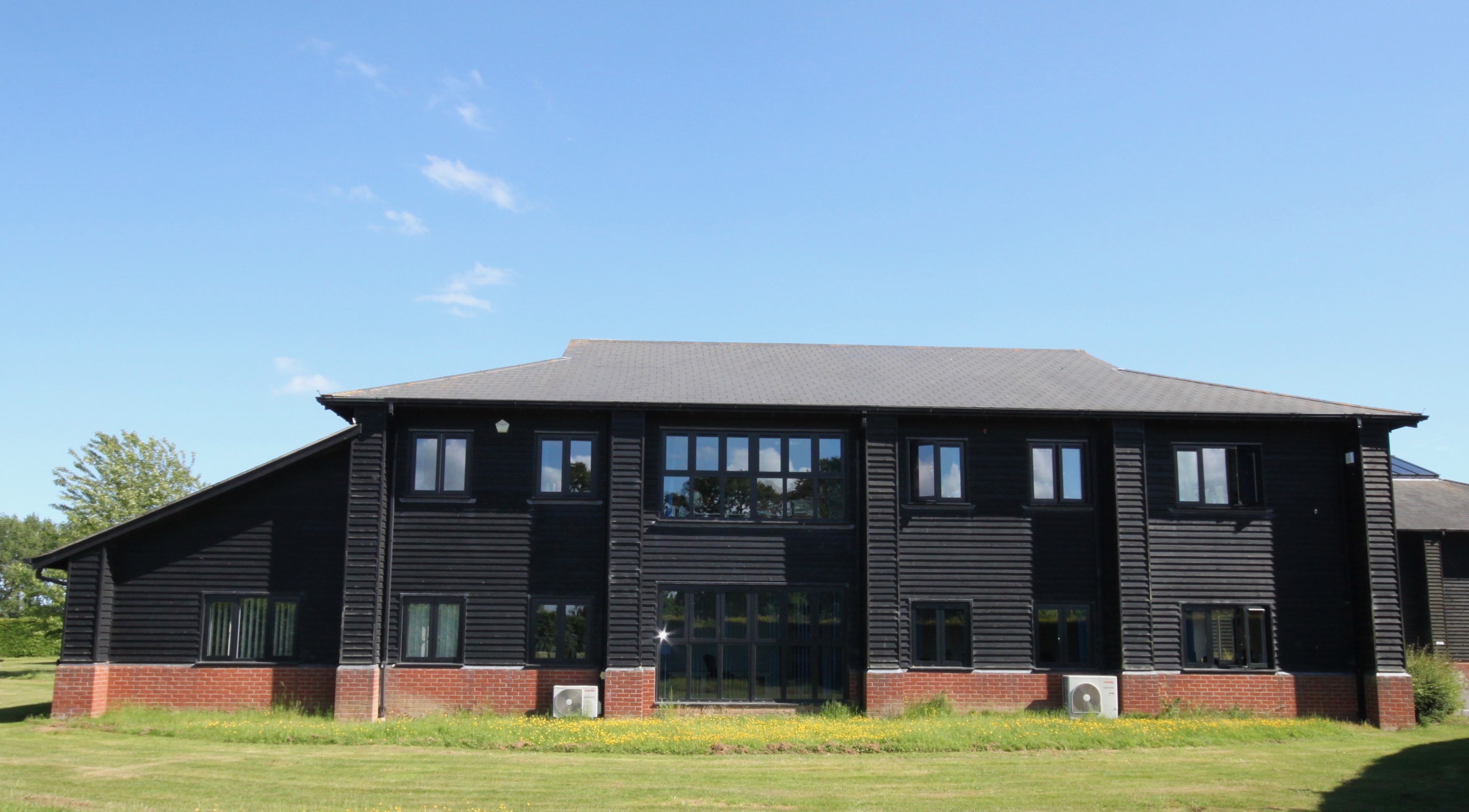 Lodge Court was the second addition to the park and is linked to Lodge House. This building features a fitted kitchen, toilet facilities and a shower. Offices from 280ft² to 987ft². Total 4,500ft². 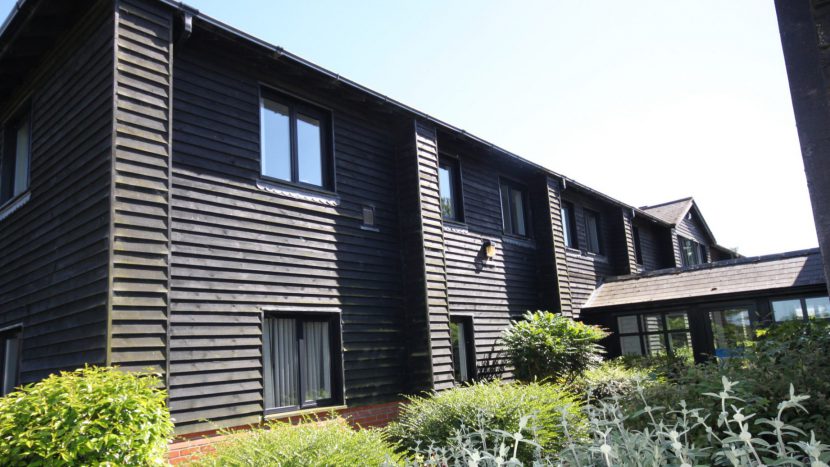 Lodge House is at the heart of the Lodge Park site and was originally built in 1992. This building features a central glazed atrium reception, two fitted kitchens and our Meeting and Board Rooms. 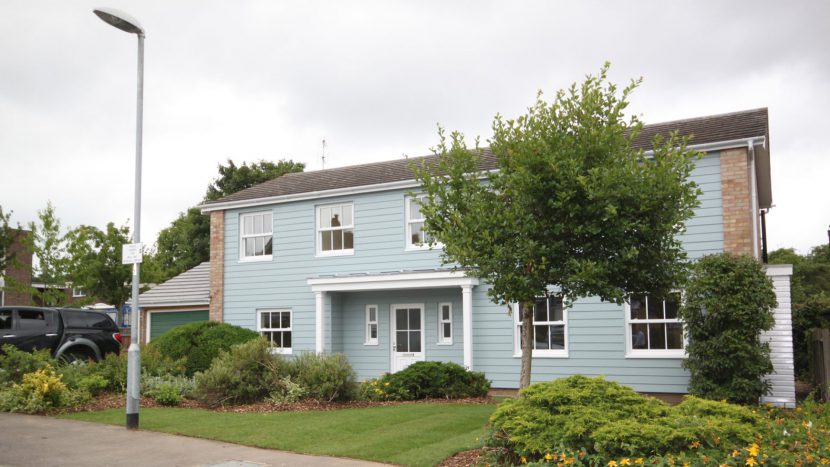 Oaks Drive had been used for many years by an Osteopathy Practice, having originally been built as flats in the 1960’s. Pertwee Estates totally transformed the property for the Colchester Catalyst Charity to prepare it for sale.